Are you ready to set off on a trip that will let you cognize a mysterious Russian soul? It’s not enough just to visit Moscow as there are two capitals in our country. Even the trip to Imperial Saint-Petersburg wouldn’t give you a full insight into this diverse land. This program includes eight cities and each of them is necessary for understanding history and culture of Russia. Besides both capitals we offer you to visit the most beautiful ancient Russian towns like Veliky Novgorod and the towns that are the part of the “Golden Ring” - Vladimir, Suzdal, Rostov Veliky, Pereyaslavl-Zalessky and Sergiev Posad. Their fabulous white-stone churches, ancient frescos and majestic fortresses have formed a strong foundation of Russian statehood, spirituality and culture. 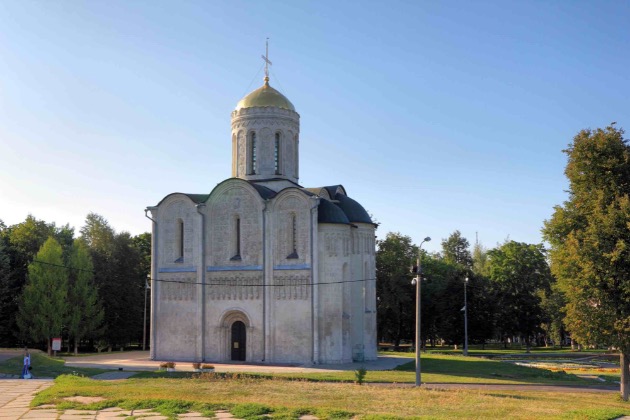 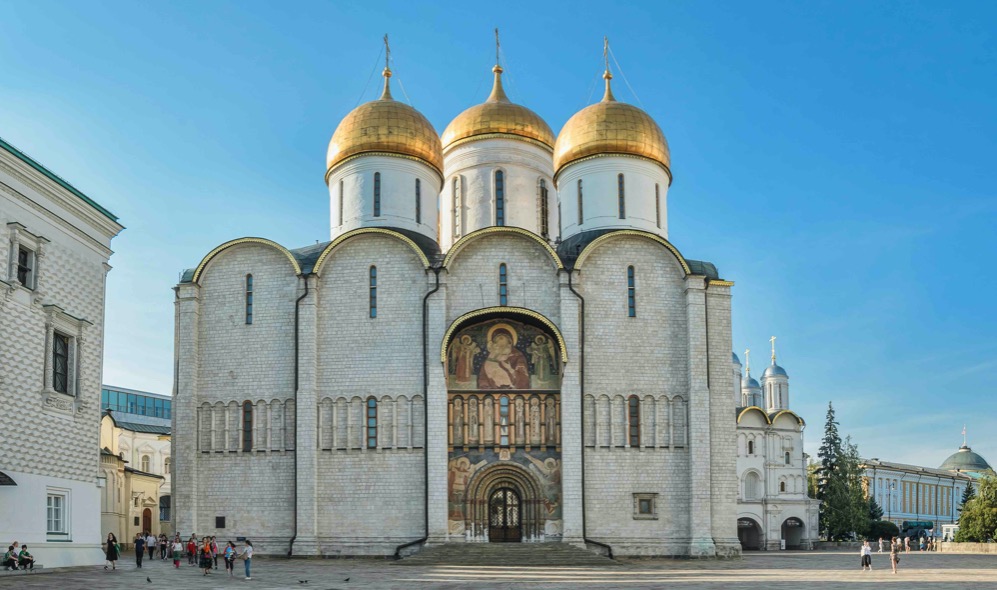 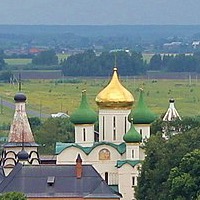 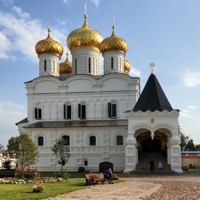