The Cold War between the Soviet Union and the United States, stretched out for almost 40 years, is a unique geopolitical phenomenon. To learn more about it, we invite you to Bunker 42 - one of the four museums in the world dedicated to the history of the competition between two superpowers. The bunker is located in the city center, near the Taganskaya metro station, at a depth of 65 meters. You will descend and climb back up 310 steps, so before planning your visit, take a look at the 18-storey building and see if you are ready to take that height. No other country in the world has built such shelters before. This unusual military facility was created so that in the event of a nuclear strike on Moscow, Joseph Stalin and other leaders of the Soviet Union could take refuge in it. You will walk through an underground tunnel, visit Stalin's office (although the leader himself did not have time to visit it), a conference room, and, of course, have the opportunity to look at life-size models of rockets and an atomic bomb and press the "red button".

Exhibition of Achievements of the National Economy (VDNKh)

If you are interested in the history of the Soviet Union, then the Exhibition of Achievements of the National Economy is a mirror of Soviet history and architecture, the Soviet city of dreams, where you simply have to stop by. Opened back in 1939, VDNKh has turned from an agricultural exhibition into a huge entertainment and educational platform, and in 2019 it celebrated its 80th anniversary. Only at VDNKh you can see a copy of Yuri Gagarin's spacecraft, the first passenger aircraft and a real power plant. On an area of over 325 hectares, there are numerous pavilions, fountains, museums, statues, parks and much more. Here you will find expositions dedicated to the history of space exploration, Soviet and Russian industry, digital technologies, and agriculture. On the territory of VDNKh there is the Center for Oceanography and Marine Biology, which is the largest oceanarium in Russia. During the tour, you will learn about the history of the Exhibition from the date of its foundation to the present day, interesting facts about the Friendship of Peoples and Stone Flower fountains, the history of the creation of pavilions of friendly republics, about the modern zoning and purpose of the Exhibition, and much more. 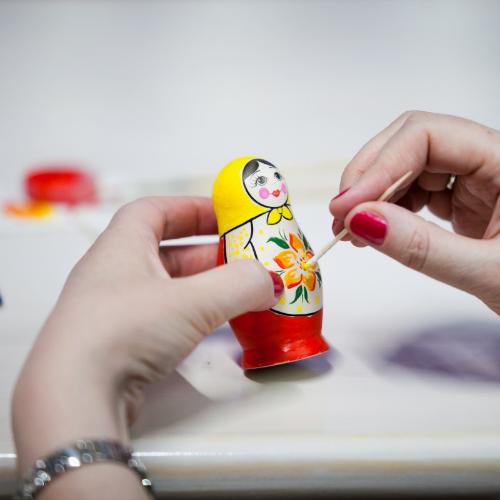 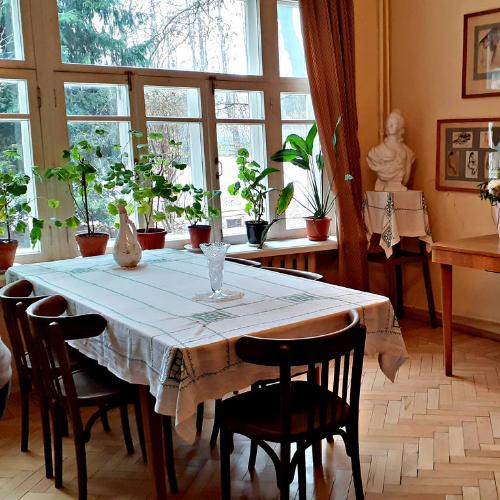