Off the beaten path

Fed up with the sites you see in every guidebook? Tired of well-worn paths? We’ve got a great solution for you! Moscow is not only the Kremlin or Red Square, but the location of plenty of marvelous museums that simply cannot be accommodated in standard programs. Drop into the backstage of Bolshoi theatre, walk on the creaky floor of Leo Tolstoy estate in Hamovniki, take a stroll around the largest exhibition area – VDNH! Every day of your trip will be dedicated to a certain theme: “Ancient Moscow”, “Literary Moscow”, “Musical Moscow”, “Soviet Moscow”. Book this program and go off the beaten path with us! 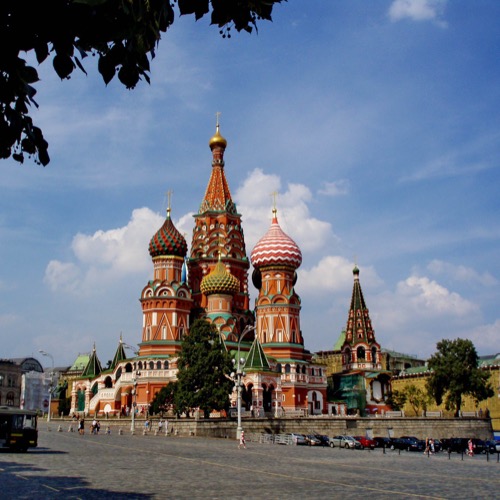